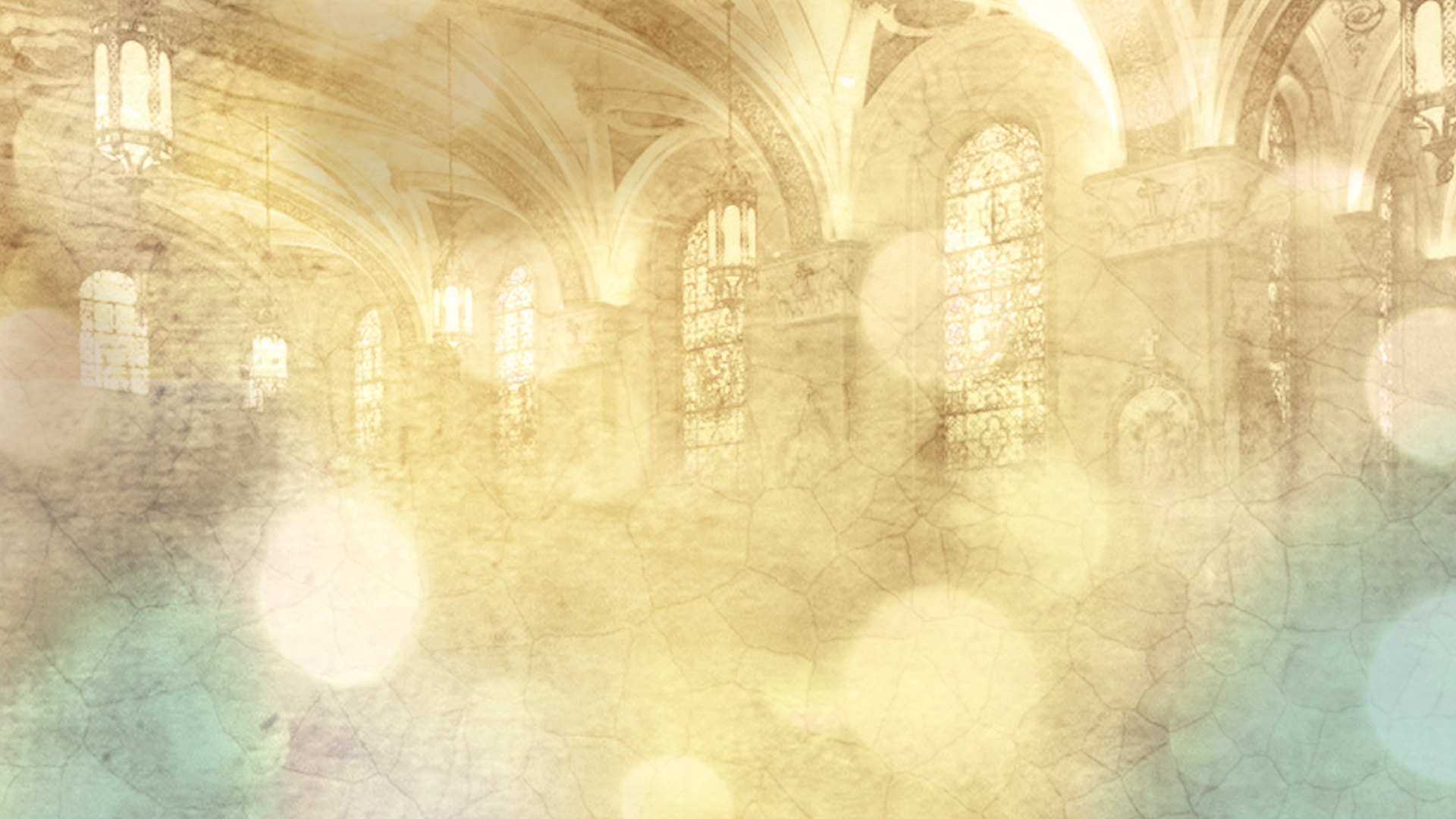 Music is an integral part of St. Mary's parish functions, and St. Mary's, as well as the rest of Floyd County, has been blessed with the ownership and use of an historic Carl Barckhoff tracker pipe organ.  This pipe organ was built and installed in 1886 by the Carl Barckhoff firm of Salem, Ohio.  Barckhoff was a German immigrant who built his first organ at age 16.

Featured in a major concert during the national convention of the Organ Historical Society in 1993, the Barckhoff organ was ranked by conventioneers as the second favorite of the 35 organs heard during the convention.  The organ has received the prestigious Historic Organ Citation plaque from the Organ Historical Society, deeming it worthy of preservation as an important example of nineteenth century American organ building.  The total cost of the organ in 1886 – purchase price, shipping, and installation – was $3,100.  A recent appraisal values this instrument at approximately $400,000.

Concerts featuring the historic 1886 Carl Barckhoff organ have been held here in years past that were open to the greater Southern Indiana and Louisville communities.  Renowned local organists Dr. David Lamb, Dr. Janet Hamilton, and Mr. Timothy Baker have performed on this organ for concerts, recitals, and liturgies, and have a desire to perform again.  Dr. Lamb even recorded works he performed on the historic Barckhoff and created a CD of these recordings called "Blasts from the Past."  The Louisville Orchestra, for over 20 years, presented Christmas concerts that were free and open to the community.  The historic Barckhoff organ, admired and gasped at, was played as a postlude to the well-loved concerts.  Several times, the conductor had generously consented to have the organ be featured with the orchestra, particularly with the Albinoni "Adagio".  The Commonwealth Brass Brand, for the past few years, has performed concerts at Christmastime and continue to do so today.

According to the Organ Historical Society Database, there are not many Barckhoff organs left in existence in the State of Indiana or the Commonwealth of Kentucky.  According to this database, most Barckhoff organs registered in Indiana have either been relocated to other states or countries, destroyed, or have unknown conditions. The fact that the historic 1886 Carl Barckhoff tracker organ at St. Mary's is still playable and used weekly is extraordinary.  More information about St. Mary's Barckhoff organ can be found in the Organ Historical Society Database.  What an asset St. Mary's Church, New Albany, Indiana, and Kentucky have!

Earlier this year, we planned to begin much-needed fundraising efforts for the restoration of this historic and majestic instrument.  Because of the pandemic, we had to postpone – and still must officially postpone – the needed fundraising efforts to maintain the general fund of the parish.  Besides regular tuning and maintenance, just a few of the MANY repairs that must be made within the next few years include:

We at St. Mary’s understand that many have been hit hard by the pandemic, especially financially.  It is because of this that we are not officially beginning fundraising efforts at this time; however, we do have an Organ Restoration Fund.  If at any time you would like to donate, we ask you to call the Parish office at (812) 944-0417 for details.  We are currently accepting checks and working on the option to donate online. 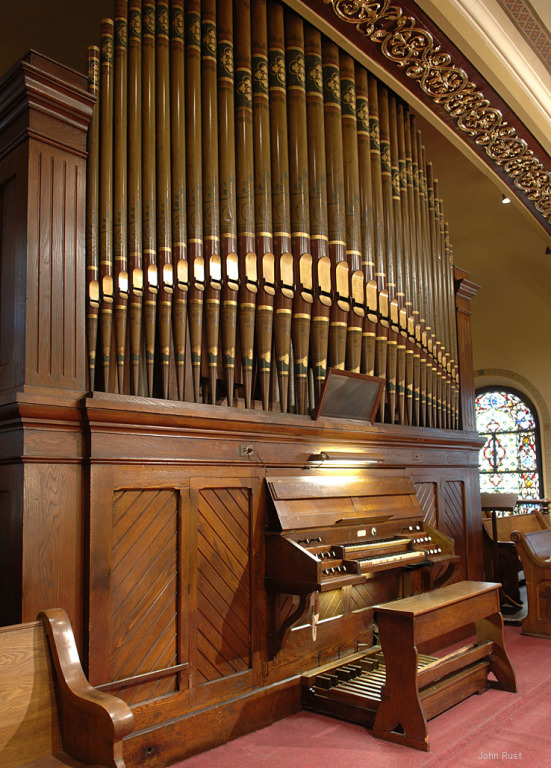